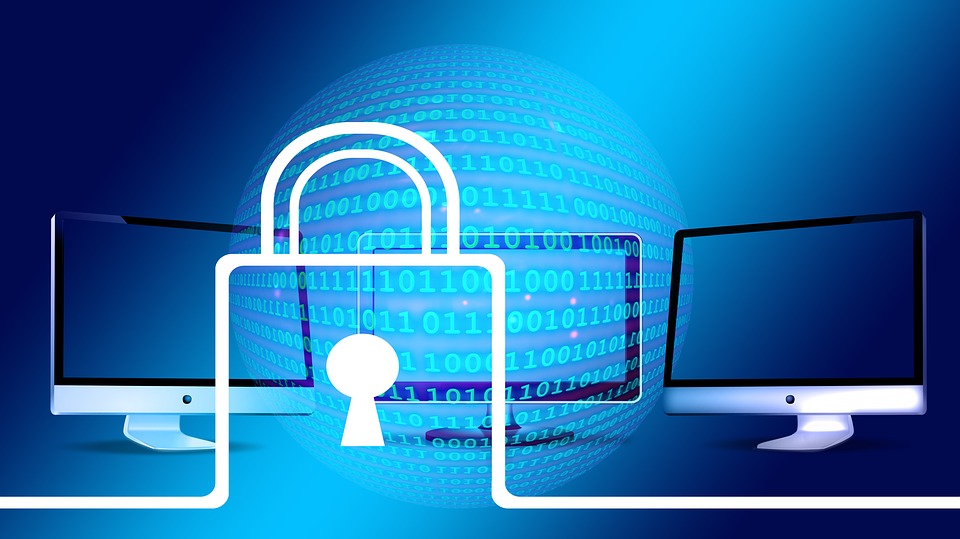 Technologies brought many assets to companies. Indeed, they can reach clients from the world over. The communication is very fast with e-mails, smartphones, social medias… However, put in the wrong hands, this same technology can be very dangerous for your company. This opened the door for hackers to find new ways of attacks. Companies did not realize how important their DNS protection was until being victim of a cyberattack. Protecting its physical belongings is not enough anymore. In this Internet-dependent world, an attack can also come from your network.

Evolving threats against the DNS server

Over the years, hackers developed different types of attacks to damage companies. From DDoS to DNS poisoning, they did not only become stronger, they adapted to new DNS protections.

One type of attack is the DDoS (Distributed Denial of Service). The aim of this attack is to send a huge number of requests to the DNS server so it gets overloaded and that creates a breakdown. The cybercriminal starts to form his ‘army’ by hacking different informatic systems also known as ‘botnet’. Using a command-and-control server, he can give any order to his botnet. When a DNS server crashes, all of its users can not use their Internet access.

In 2017, one of the most dangerous botnet attacked the America: Mirai. This attack was toward a group called Dyn an important American company which was in charge a large DNS cloud infrastructure. This cyberattack was very powerful and made a lot of victims such as Netflix, Twitter, CNN, the Guardian… The difference between the Mirai bot and the other is IoT (Internet of Things). As explained before, a hacker uses several connected devices to initiate a DDoS attack whereas the situation for Mirai was quite different. It used IoT devices to increase its power so the number of requests was bigger. IoT devices refer to products that are connected to the Internet such as cameras, smart TVs… 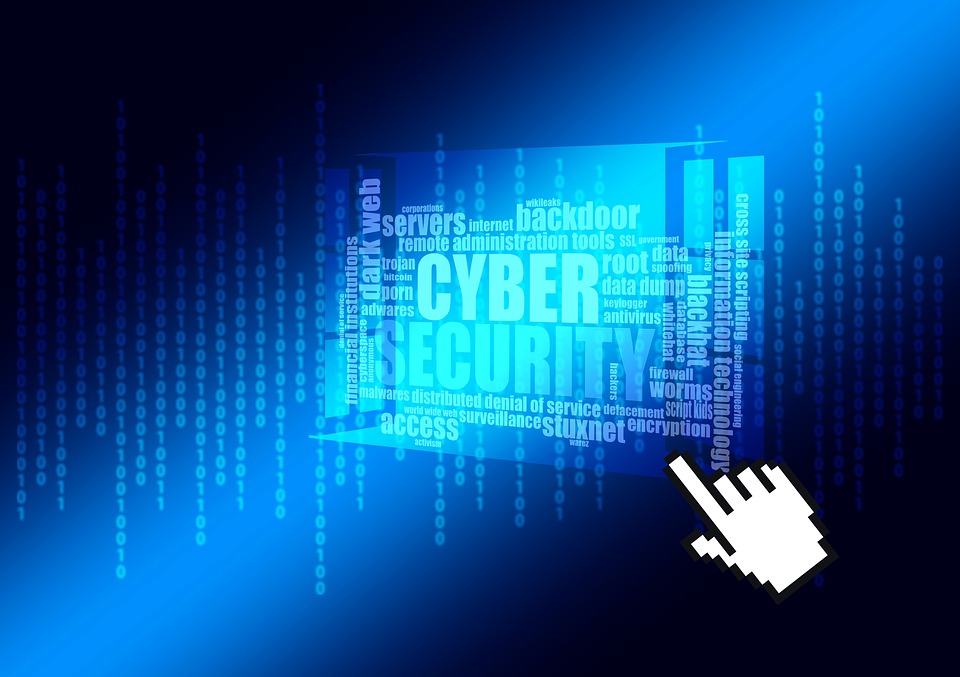 How to choose your DNS protection?

Companies really need to focus on deploying a strong and most of all, complete, DNS protection. Actually, their current mistake is to believe that implementing some kind of security softwares will ensure a total protection. You need to go beyond a simple DNS Firewall for your network infrastructure. A firewall can stop certain types of attacks but is not enough for the DNS protection.

Here are the main consequences that DNS breaches can lead to:

Money loss: all the previous consequences can contribute to financial losses through a loss of business and clients.

How to find a active affiliate marketing forum ?

Why might a bank be willing to borrow funds from another bank at a higher rate than from fed ?