What-you-must-know.comNetworkWhy might a bank be willing to borrow funds from another bank...

Why might a bank be willing to borrow funds from another bank at a higher rate than from fed ? 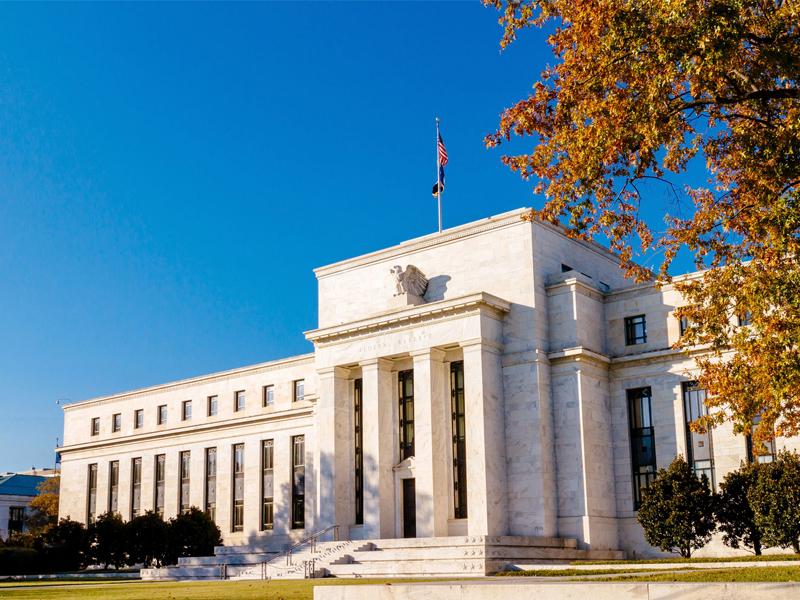 Banks are regulated by the government presiding over the area they reside in. They are mandated to keep a certain part of their value with the Federal Reserve system (FRS) and when they don’t have enough, they look to borrow from another bank instead of the FRS due to possibly higher rates and FRS potentially putting a cap on its ability to borrow in the future.

After the crash of the stock market in 1929, customers tried to withdraw their money in mass, causing banks to become insolvent due to not having enough cash in hand to meet withdrawals demands. As a result of this, the government implemented reserve requirements, therefore, forcing banks to keep a portion of all their deposits in the reserve. The exact amount differed from one country or state to another.

Banks are involved in a ton of lending activities which reduces their cash reserve. Sometimes, the reserve may fall below the government’s mandated requirement, therefore forcing the bank into a tight corner. More times than not, such banks borrow to avoid breaking the law, and it can be done by either taking a loan from another bank or the Federal Reserve itself. Although the two options have their pros and cons, many banks opt to borrow from their fellow bank instead of turning to federal reserves for very good reasons.

Banks borrowing from other banks vs Federal Reserve

Banks can either borrow from other banks or the Federal Reserve in order to meet the requirement set by the government. Borrowing from another bank is the cheapest option but isn’t always the choice for all the time, as some turn to federal reserves. This happens especially when taking an overnight loan to meet minimum reserve requirements. It is preferred by some banks due to its simplicity, and the available discount window that gives lower rates.

On the other hand, banks can opt to borrow from another bank and pay a higher interest rate when taking an overnight loan. The exact rate of the loan is determined by the Federal Reserve lending rate at that time. The value of the lending bank reserve is also considered, as they cannot lend more than they have. The exact lending rates are also open to negotiation between the banks.

Why do banks prefer to borrow from other banks?

There are certain reasons why banks opt to borrow from each other rather than turn to the Federal Reserve though the rates are mostly higher. Firstly, borrowing from federal reserves doesn’t speak well about the financial state of the bank or its management. When it happens too often, the bank faces a high possibility of receiving a cap on its ability to borrow in the future. Restrictions from the fed on its loaning ability could also be enforced in order to ensure it doesn’t bite more than it can chew.

How to find a active affiliate marketing forum ?